A Constant Battle of the Truth Vs Perception 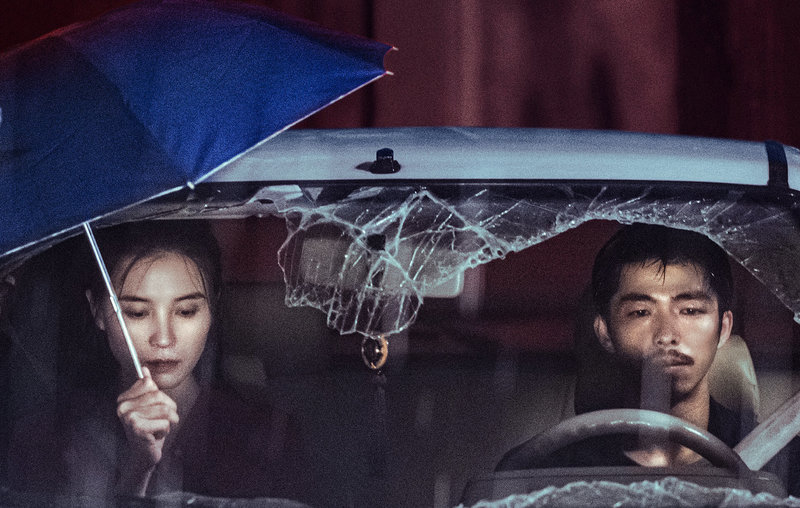 MOVIE REVIEW
Back to the Wharf (Feng Ping Lang Jing)

RAVING REVIEW: A story that will keep you thinking long after the credits roll back with emotion and misunderstanding. Ultimately, the question becomes if what you want is the right choice in the long run.

The film tells the story of a young man who returns to his hometown after 15 years of being away. As he tries to restart his life, he uncovers a web of secrets and lies which threaten to tear his world apart. When the truth comes to the surface, everything he thought he knew was wrong.

The film is a powerful exploration of themes such as crime, punishment, and redemption. Family, expectations, and social injustice are woven throughout the story, adding depth and nuance to the character's struggles. The cinematography is dark and mysterious, capturing the mood of a crime thriller and adding to the film's overall impact. A film that wants you to wish for tomorrow but be weary at what cost.

The performances by the cast are noteworthy, with each character being relatable and well-developed. The director, Xiaofeng Li, should be commended for their masterful storytelling and ability to evoke such powerful emotions in the audience. This is random, but the windshield scene is near perfection; I think the entire film's soul is encapsulated at that moment.

This film is not a movie that will leave you smiling once the credits roll, but it is a must-watch for fans of crime dramas and those interested in thought-provoking storytelling. The director's vision and the cinematography in this film are genuinely exceptional, making it a perfect mix that will keep your attention through the two-hour runtime.

The film depicts the negative consequences of China's economic growth and the undeserved privileges that can come with it through the character of “the newly rich.” This adds a layer of complexity to the film, making it more than just a crime thriller.

Overall, this film is a must-watch for anyone interested in thought-provoking storytelling and powerful performances. It is a powerful and emotionally impactful exploration of the complexities of crime and redemption that will leave you thinking about it for days to come.