A Trippy but Visually Stunning Story 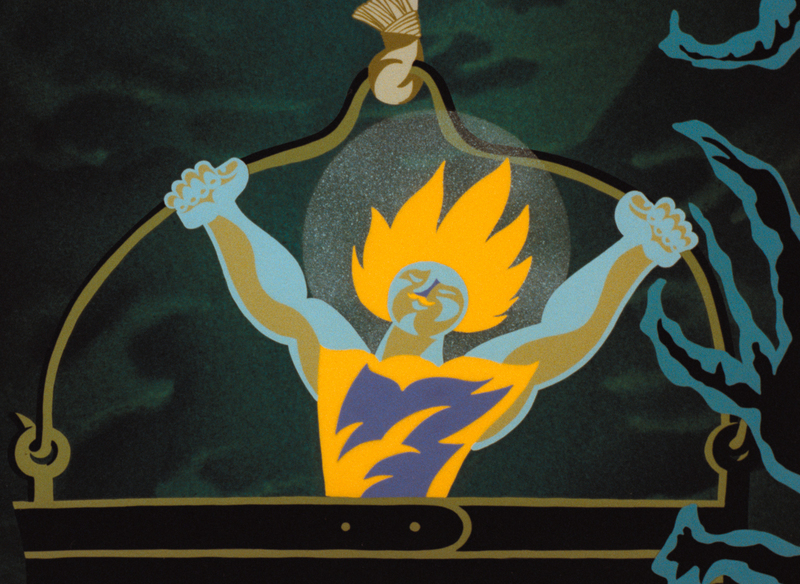 RAVING REVIEW: Sometimes, the visuals of animation are almost more critical than the content of the film. While I wouldn’t take anything away from this story, the animation style is where this shines.

SON OF THE WHITE MARE is a 1981 Hungarian animated film widely considered a genre classic. While it is undoubtedly a visually stunning and highly imaginative film, it is also not necessarily appropriate for children due to its adult themes.

One of the most striking aspects of SON OF THE WHITE MARE is its surreal and dreamlike visual style. Unlike other animated films, the film is filled with bizarre, otherworldly imagery. The characters and creatures are all uniquely designed, and the animation is highly detailed and expressive. Constantly reminding you of the dreamlike state that the film resembles.

Despite its fantastical and seemingly childish setting, I would say it isn’t a film for young children. The film deals with themes of death, loss, and the cycles of life and death in a way that may be disturbing or confusing to younger viewers. There is also some disturbing and violent imagery throughout the film, including some adult visuals that aren’t necessarily in your face but hinted at with visual parallels.

In addition to its more mature themes, "Son of the White Mare" also has a sexual element. Many of the film's characters are depicted as being highly sexualized, with exaggerated and often suggestive body shapes. This sexualization is particularly prominent in the film's female characters, often shown in revealing or suggestive poses.

Despite its adult themes and imagery, SON OF THE WHITE MARE is still highly praised, influential, and deservedly so! Its unique visual style and imaginative storytelling have made it a favorite among animation fans and earned a devoted cult following over the years.

Overall, we get a visually stunning and highly imaginative film. While it may not be suitable for younger viewers, it is still a must-see for animation fans and anyone interested in exploring the more mature side of the genre.