A Classic on 4k for the First Time

by Chris Jones
Published on November 4, 2022 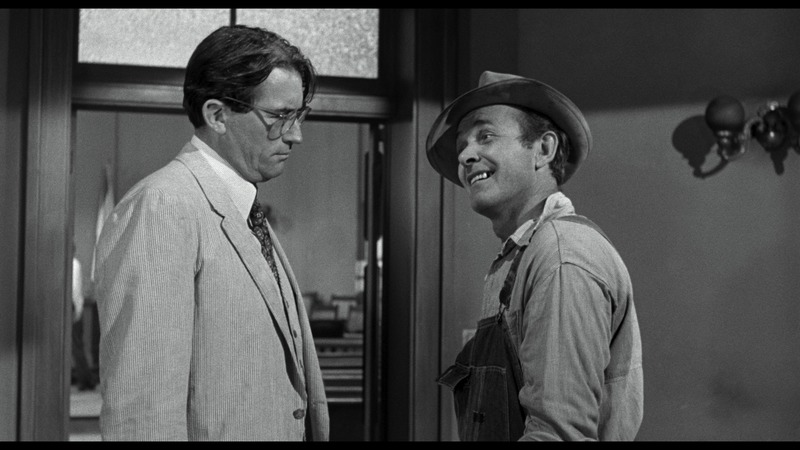 RAVING REVIEW: This is almost unfair; how do you review an all-time classic 60 years after it was initially released? I’m sure some will condemn my rating for being too high and others for being too low.

I’ll be honest, the first time I saw TO KILL A MOCKINGBIRD in the late 90s, it was on a projector from a VHS tape in a film class, and I didn’t care what the quality of the print looked like. This film draws you in, and you get lost in the story of right and wrong. 20+ years later, I still loved the story but seeing this restoration made the film lover in me happy beyond compare.

The film, packed with extras, offers an incredible experience; I can’t even imagine watching it for the first time like this. Gregory Peck delivered an award-winning performance in the film and instantly made the already iconic character part of the film world's zeitgeist forever.

This transfer offers something incredible; I’ve argued for the longest time that many 4K transfers are unnecessary. While truthfully, I haven’t seen the blu-ray copy I own, anything initially created on film generally will reap the benefits of a well-done transfer and restoration. I don’t have the perfect viewing setup, but I was instantly impressed with how sharp and crisp the presentation was while still preserving the fact that it was shot on film.

This is one of those films that I would argue everyone needs to see at least once, and this treatment makes it even more accessible to a broader audience who would have otherwise taken issue with an “older-looking” film.