Guaranteed to Make You Feel Just a Little Uneasy 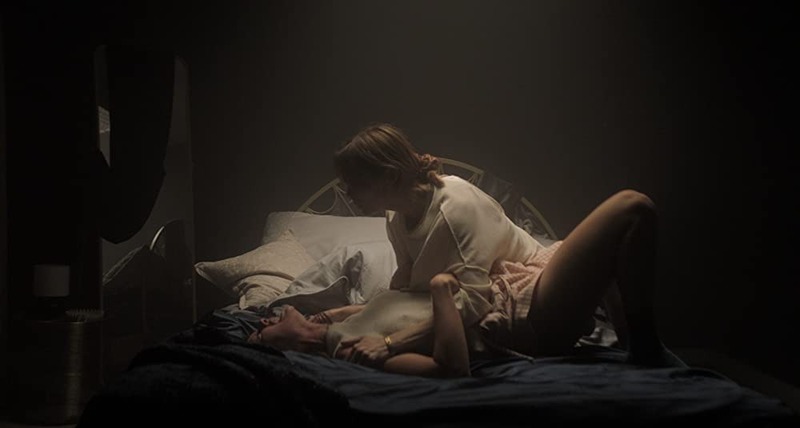 RAVING REVIEW: This will either be for you or not; I don’t see many people falling anywhere in the middle as I did.

When I review a film, I try to overcome personal bias and watch the film with open eyes. I know that’s not something everyone can do, and that’s okay. If I had judged this purely based on my issues with a slow burn that doesn’t have a lot of pop, I would probably have given it a much lower score. However, I know many people enjoy a film focusing more on the experience than a complex story.

As I have mentioned, cinema would be boring if we all enjoyed the same things. While I found this a little tedious to get through, I know others would love it. On the plus side, Jessica Alexander (INTO THE DEEP, THE LITTLE MERMAID) is quickly becoming one of my favorite new actors. The entire cast, while relatively small, gave fantastic performances; the family dynamic was there, and you can see it even though the cast isn’t related.

Director Ruth Paxton’s feature film debut knows what to do to keep you feeling uneasy and does so with intention. I liked how the film covered some of its topics with care, I won’t go into detail, but there are some aspects that could be upsetting if you suffer from certain disorders. If you feel that may be an issue, I suggest diving into a few reviews.