by Taylor Huffington
Published on May 8, 2022 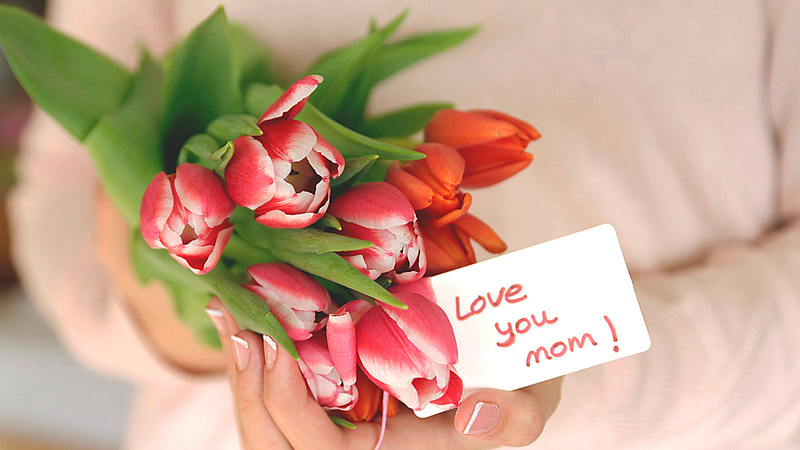 Mother’s Day is a holiday celebrated in multiple countries throughout the world to honor our mothers, but where did this holiday come from?. In the modern form we know today, the holiday originated in the United States and is celebrated on the second Sunday in May. Many countries follow this date but others celebrate the day at different times of the year.

Anna Jarvis of Philadelphia was the one to originate Mother’s Day in the United States. Anna had held a memorial service at her late mother’s church to honor her on May 12, 1907, and within five years almost every state was observing the day. In 1914 President Woodrow Wilson made it a national holiday. Over time the tradition expanded to include other mothering roles such as grandmothers and aunts. Though the holiday had originated as a day of honor it soon became associated with sending cards and giving gifts, something Anna herself protested and led her to want the holiday abolished.

During the Middle Ages, however, the custom developed as a way of allowing those who have moved away to be able to visit their homes and their mothers on what was called Laetare Sunday which was celebrated on the fourth Sunday of Lent. This tradition became Mothering Sunday in Britain where it has continued being celebrated into modern times but has been largely replaced by Mother's Day.

Festivals honoring mothers and mother goddesses go back years and years and can be found in many ancient civilizations. The Phrygians held a festival for Cybele, the Greeks for Rhea, and the Romans for their gods and goddesses. Some countries still honor these old traditions as in India, Durga-puja, a festival honoring the goddess Durga, remains an important festival in Indian culture.

Not only is mother’s day a day to honor our mothers but it is also a holiday that dates back centuries and has connections all over the world.