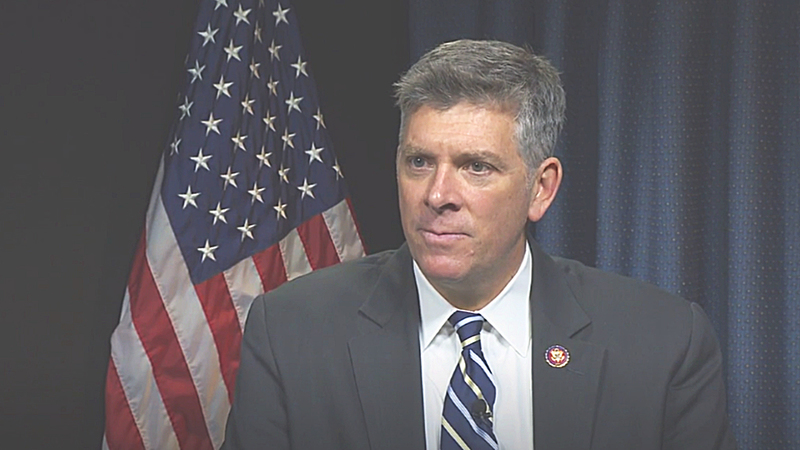 The first day of the conflict culminated in Russian tanks and infantry units crossing the border, pouring into the streets of Ukraine with a clear target on the capitol of Kyiv.

Hours after the invasion, U.S. President Joe Biden announced another deep round of economic sanctions imposed against Russia by the United States and allied countries.

U.S. Congressman Darin LaHood (R-Peoria), a member of the House Permanent Select Committee on Intelligence, released a statement on the growing conflict in Ukraine.

“I condemn Vladimir Putin’s unprovoked and unjustified attacks against Ukraine in the strongest possible terms. The world is witness again to the true evil of Putin, who alone has chosen a path of bloodshed in Ukraine. America and the free world must stand with Ukraine by enacting the strongest possible economic sanctions, crippling Russia’s ability to make war, and punishing Putin’s regime and his oligarchs on the international stage. My prayers will remain with the Ukrainian people.”

LaHood has consistently advocated for the imposition of crippling sanctions to be levied against the Putin regime, even in advance of the crossing of the border of Ukraine.

“President Biden and the United States must act swiftly to impose crippling sanctions on the Russian economy, permanently end the Nord Stream 2 pipeline, and ensure Putin understands there will be severe consequences for his invasion of Ukraine.”